The Most Popular Destination in Aceh

Known as the Serambi of Mecca, Banda Aceh is the northernmost province of the island of Sumatra. Many people visited Aceh. Not only because of the beaches, but Aceh has a million of the best places you must visit

Gunung Leuser National Park is one of the richest tropical rainforests in Southeast Asia. this place is one of the last places in the world with endangered orangutans living in the wild. This region is also another wildlife habitat: Elephants, rhinos, tigers, gibbons, monkeys, monkeys, and gibbons are only a handful of the thousands of species found in this unique ecosystem. Together with Bukit Barisan Selatan and Kerinci Seblat National Park.

Danau Laut Tawar or Fresh Sea Lake is a lake that located in the Gayo Highlands, Central Aceh District, Aceh. At western side of the lake there is Takengon, which is also the capital of Central Aceh district 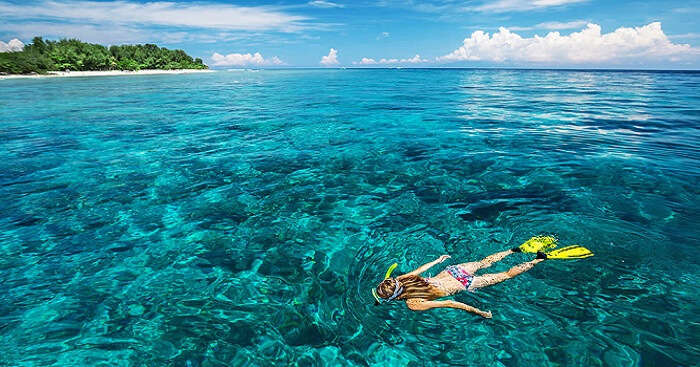 Dive masters and dive instructors are ready to offer a variety of dive sites like the fabled Sea Garden in Rubiah Island. 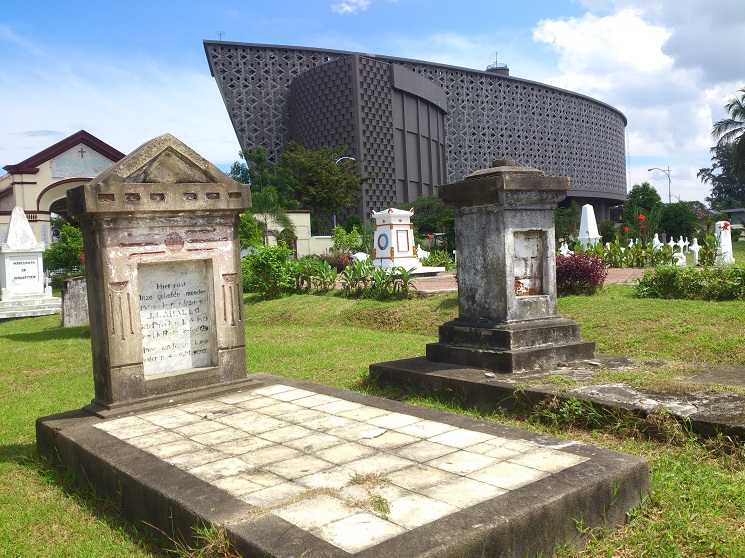 Kerkhoff cemetery as a historical tourism site in Banda Aceh. Of course this attraction is an attraction for foreign tourists native tourists windmills. The Government of the Kingdom of the Netherlands also appreciates the people of Banda Aceh who took care of the funeral.

Not surprisingly, Sabang is the host of various marine festivals such as Sail Sabang in 2017 and the April Sabang Marine Festival this year.

Interested in traveling to Aceh, come whenever you want to come here. For that ICANRENTACAR.com provides the transportation you need during traveling. ICANRENTACAR.com will be the best transportation you need. Reservation is easier through the website. With wide network support in 17 cities in Indonesia, Medan, Jakarta, Aceh, Denpasar, Bali, Padang, Batam,  Palembang,  Jambi, Pekanbaru, Riau, Surabaya, Yogyakarta,  Bandung, Bengkulu, Lombok and Semarang
We are ready to serve your transportation need.